On this blog post we’re gonna give you a few examples of film equipment used to achieve some of the best shots of movie history. 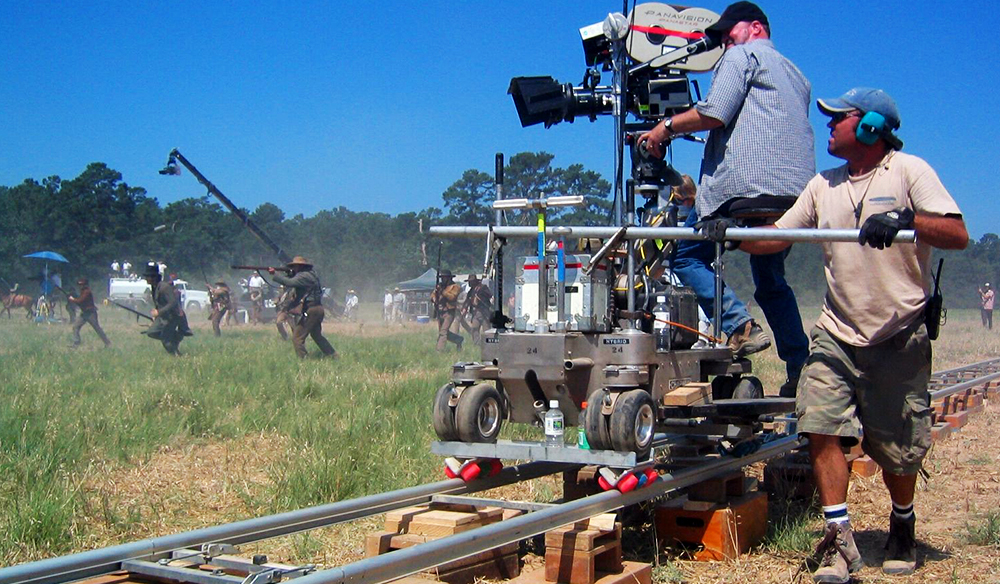 The most common tool on a set is a dolly. Created in 1936, it was the first step in making movies more “cinematic”, which ironically means movement, if you go way back to the Greek origins of the word.

The dolly can be used in a limited number of ways, because it can only be used sideways, if you shoot to the front, the camera will see the rails, so this makes the dolly the perfect choice to shoot an army running to the enemy, a car chase, a hallway fight, or a guy running though the woods.

If you need more freedom, or chase someone on foot, you can use the Steadicam. Invented in 1975 by Garret Brown, it changed cinema forever. Now the camera could move swiftly through corridors, mountains, stairways, or any place a human could move on foot.

The best part of this equipment is that you can “mix it” with other equipment, you could be on a dolly an suddenly jump of and chase the actor with the Steadicam. 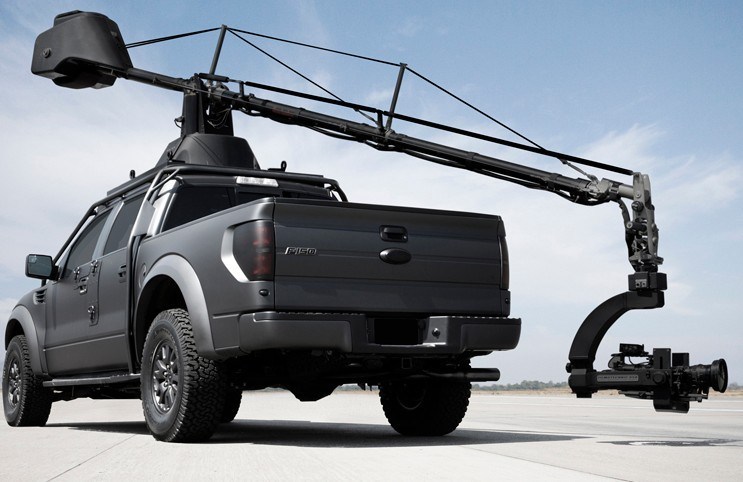 This equipment was invented in 1980’s and was another step in the evolution of the “cinematic” look. This crane can be used to film car chases, horses running, battles, even totally empty shots with a panoramic view on a road. 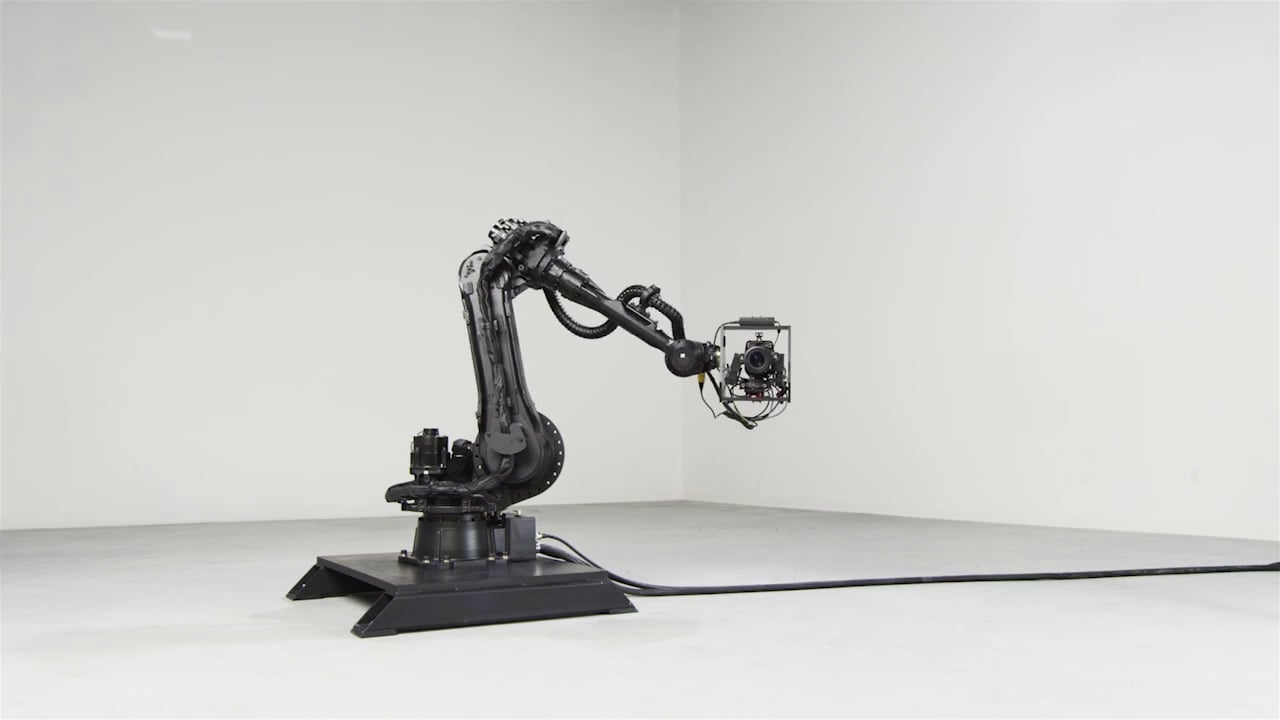 The latest addition to the cinematic club is the Robot Arm, with a camera attached on the “hand”. This new technique can achieve some seriously amazing shots, even in slow motion, the movement is 100% flawless and smooth. The VFX industry loves this new equipment because it enhances the quality of the compositions in post-production.