In November 2017, we got in touch with an historian that needed a video for a very specific purpose: showcase the country’s most famous public park, and project it on the National Gallery of Art, on an entire wall, in an exhibition celebrating the creation of the park. No easy feat, and an incredible honor.

The park itself was designed by the legendary Brazilian architect Roberto Burle Marx, along with John Stoddart, Fernando Tabora and Leandro Aristigueta. Their mission was to showcase the country’s flora and fauna in an enclosed space, open to the public to enjoy.

The initial step was to assemble a team of professionals, with two producers, a director, three cameras and a drone operator. The first day we arrived at the park at 5:00 am so we could capture the sunrise from the park, and record it the drone, plus various scenes with the other cameras. We placed a camera on a boat to record a timelapse of the hull with the Avila mountain on the background, with the sunrise shining on it’s crevices. 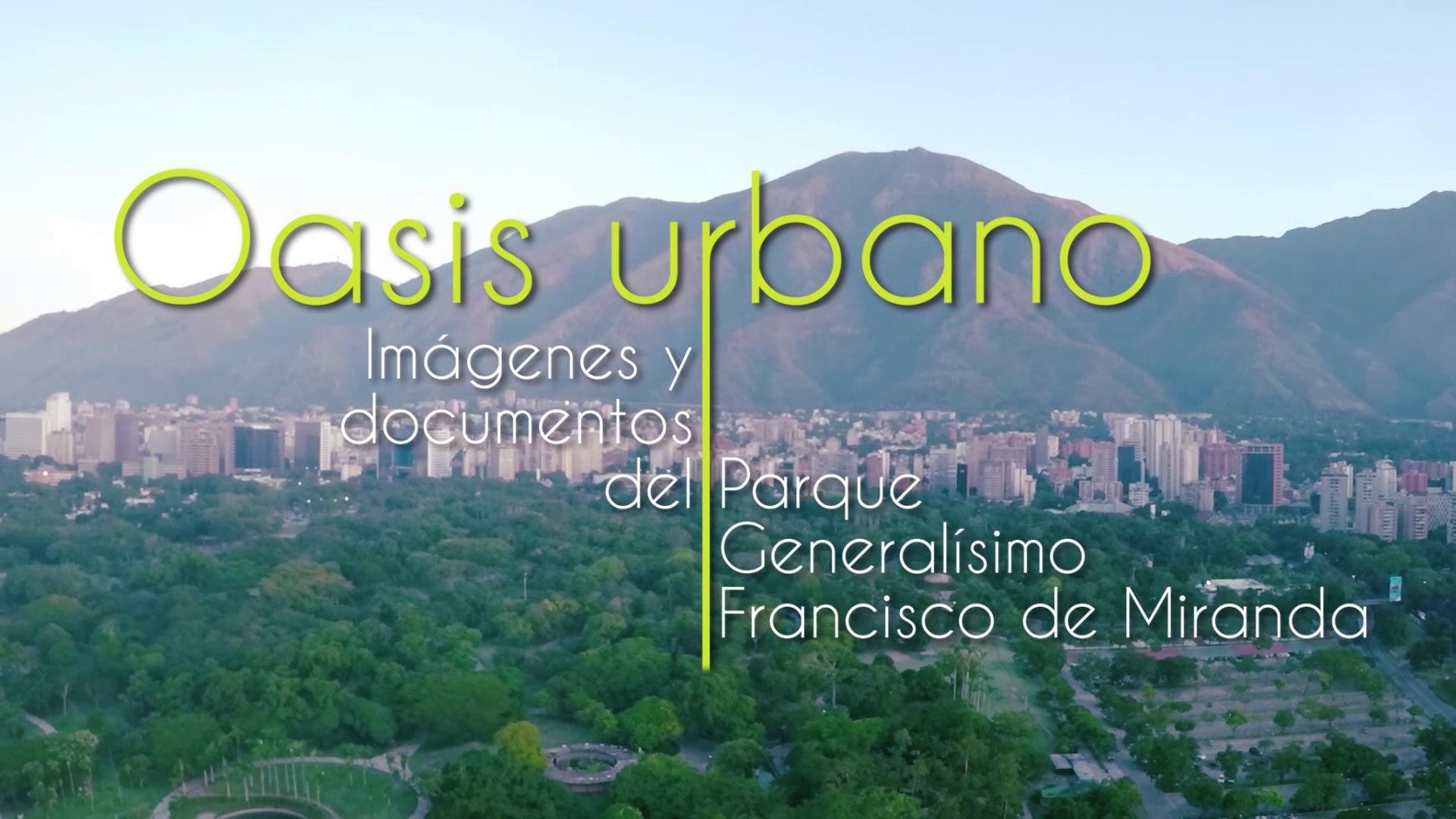 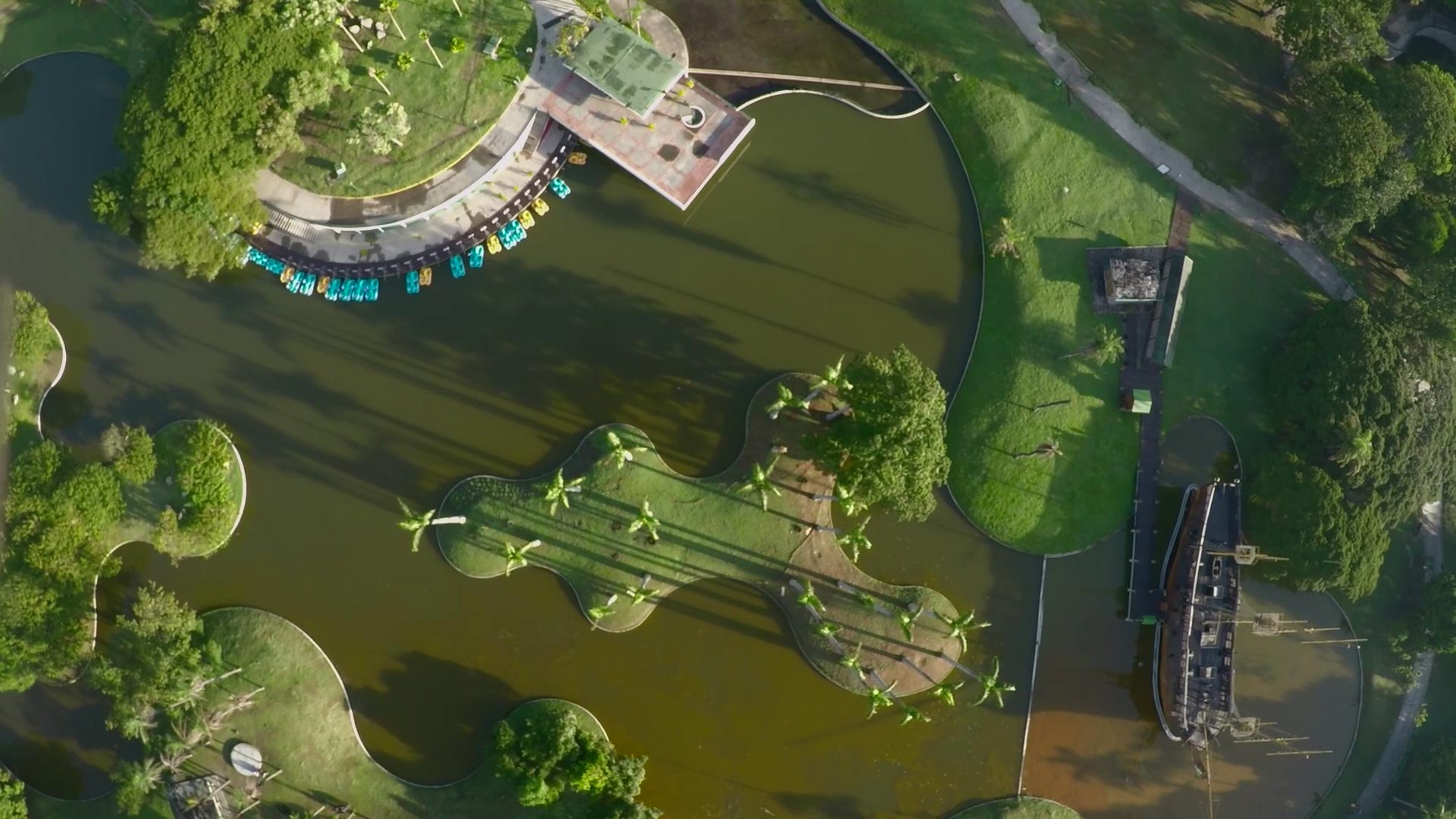 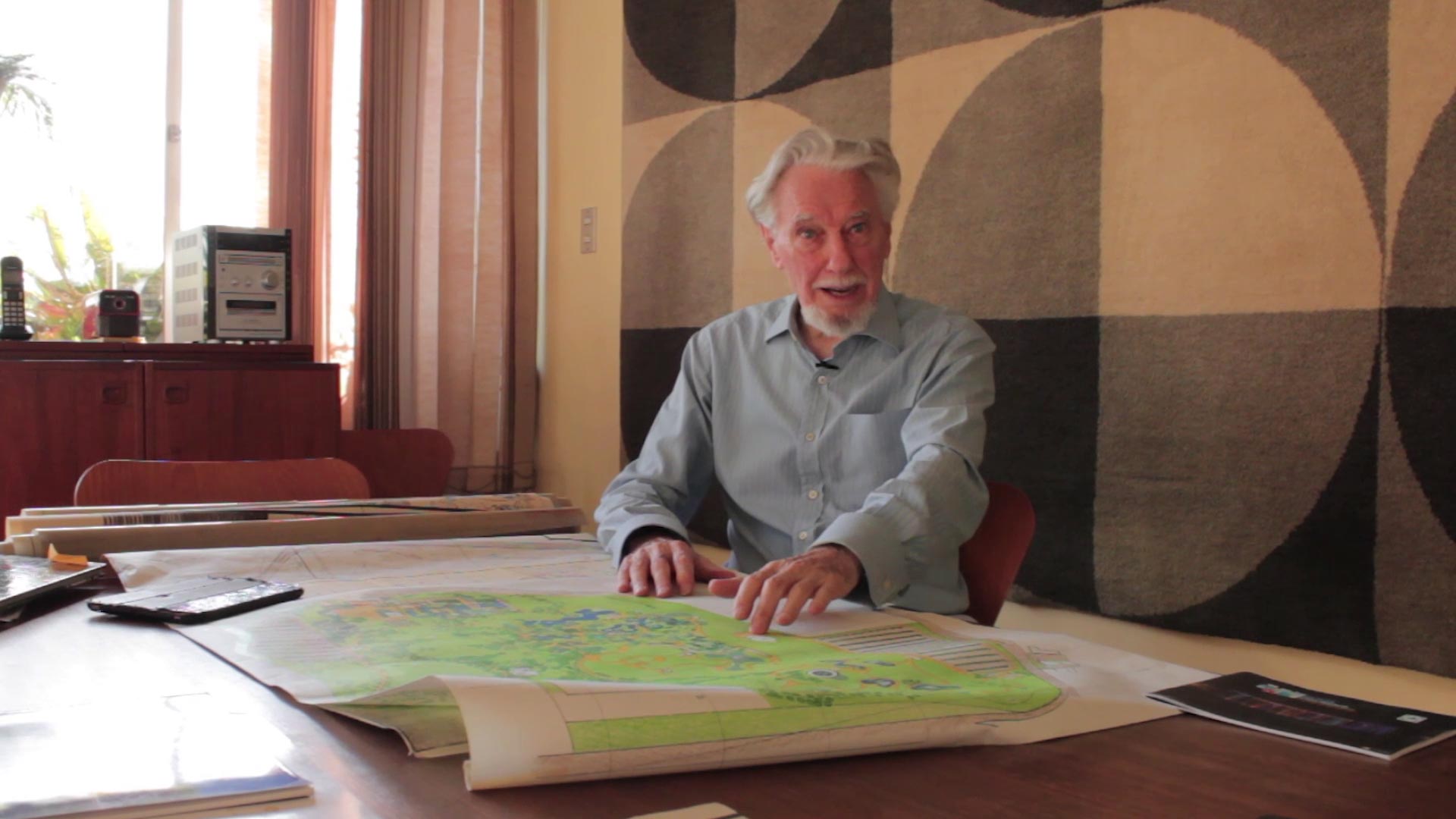 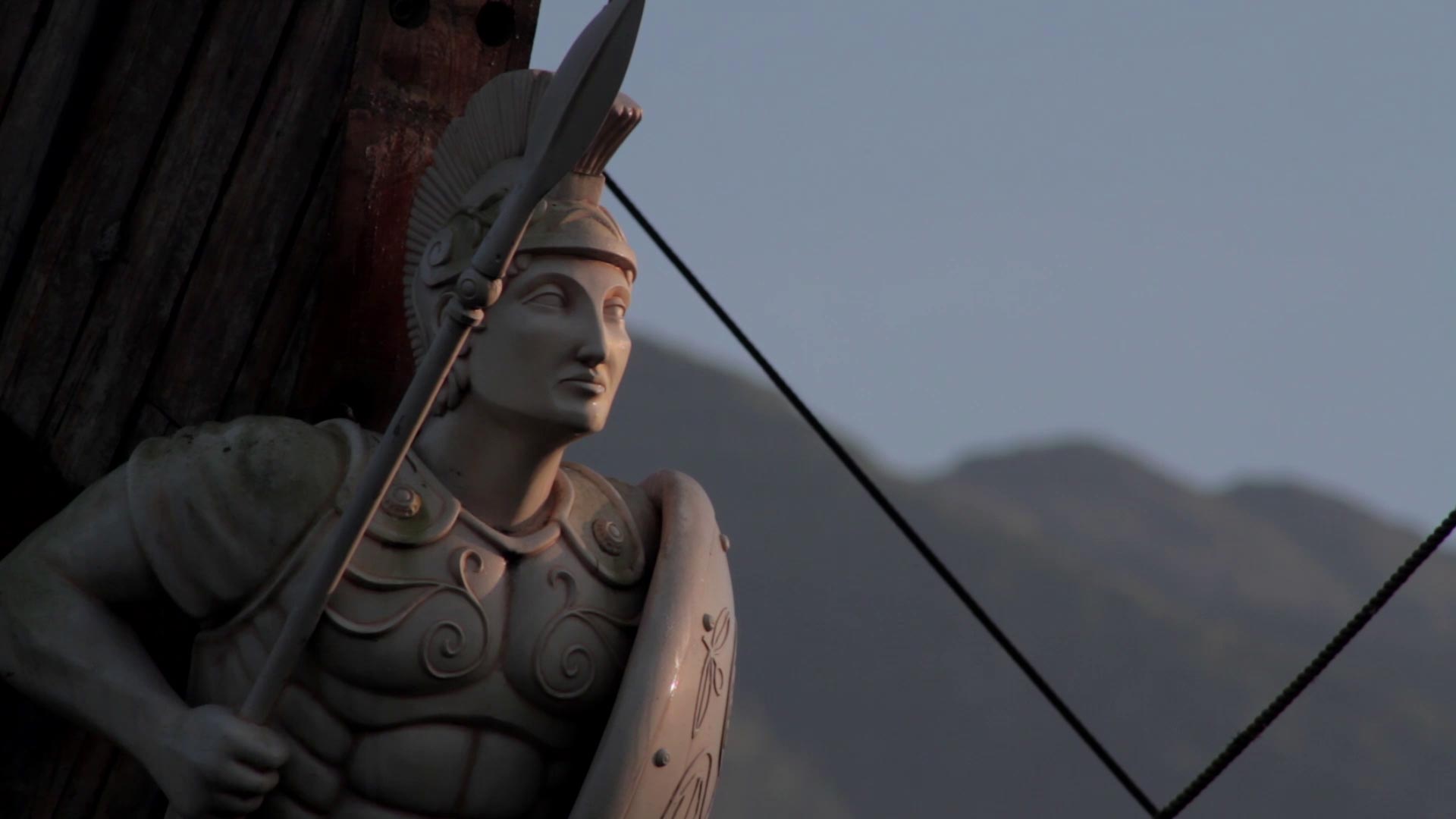 An integral part of the video were several interviews with the only living architect of the project: John Stoddart. His stories of the creation of the park are awe-inspiring and humbling, and we had the pleasure of recording them for posterity.

We needed to create something special for the title sequences. While interviewing Stoddart, he showed us the original blueprint of the park, we took pictures of it and created and animation where the blueprint becomes the park, it comes to life, like a dream, a figment of the imagination. It’s a simple animation, but the idea behind it makes it really special for the viewers, it’s their signal that something really special will unfold before their eyes.