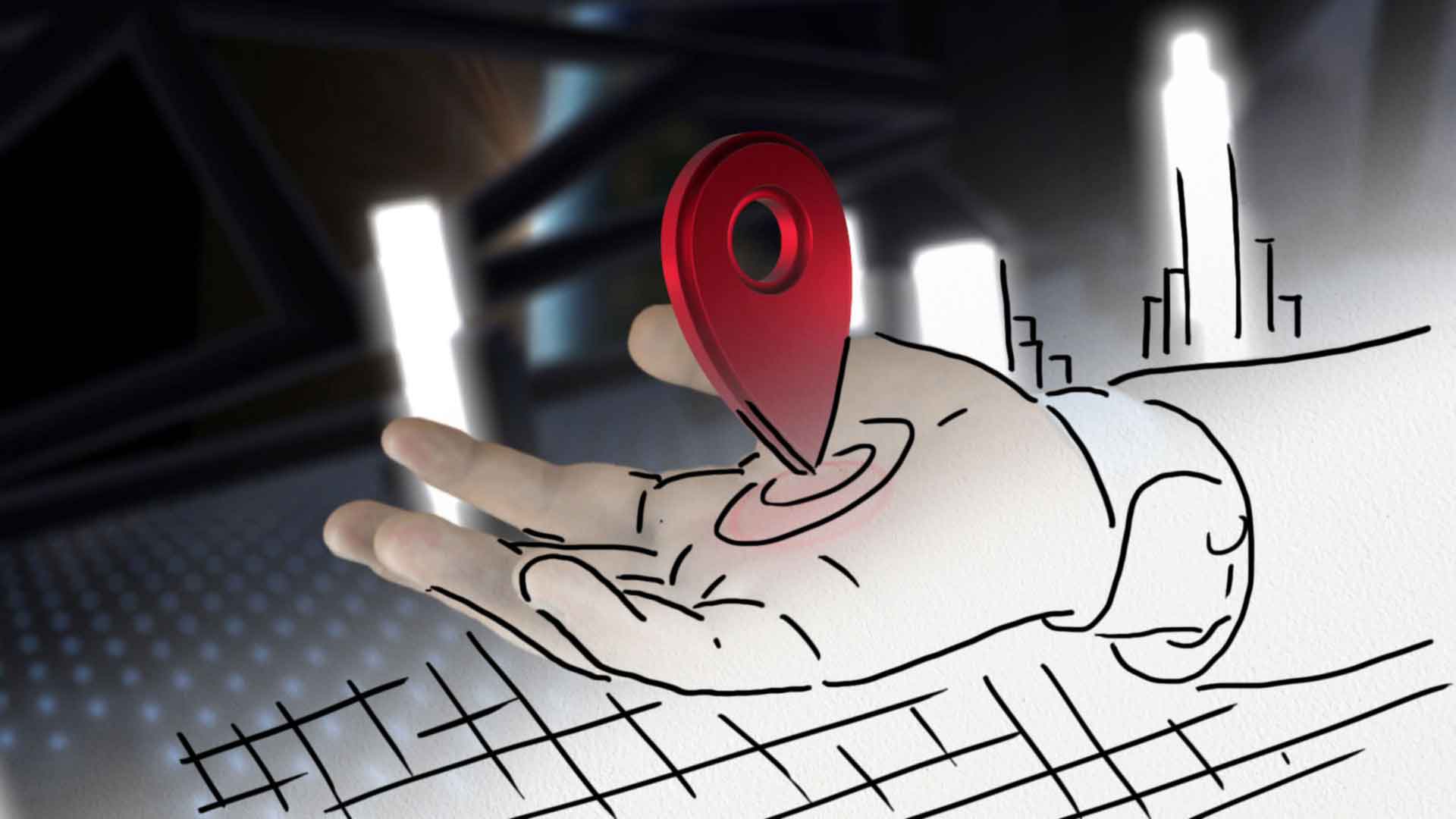 Protected: VR/AR and the future of entertainment 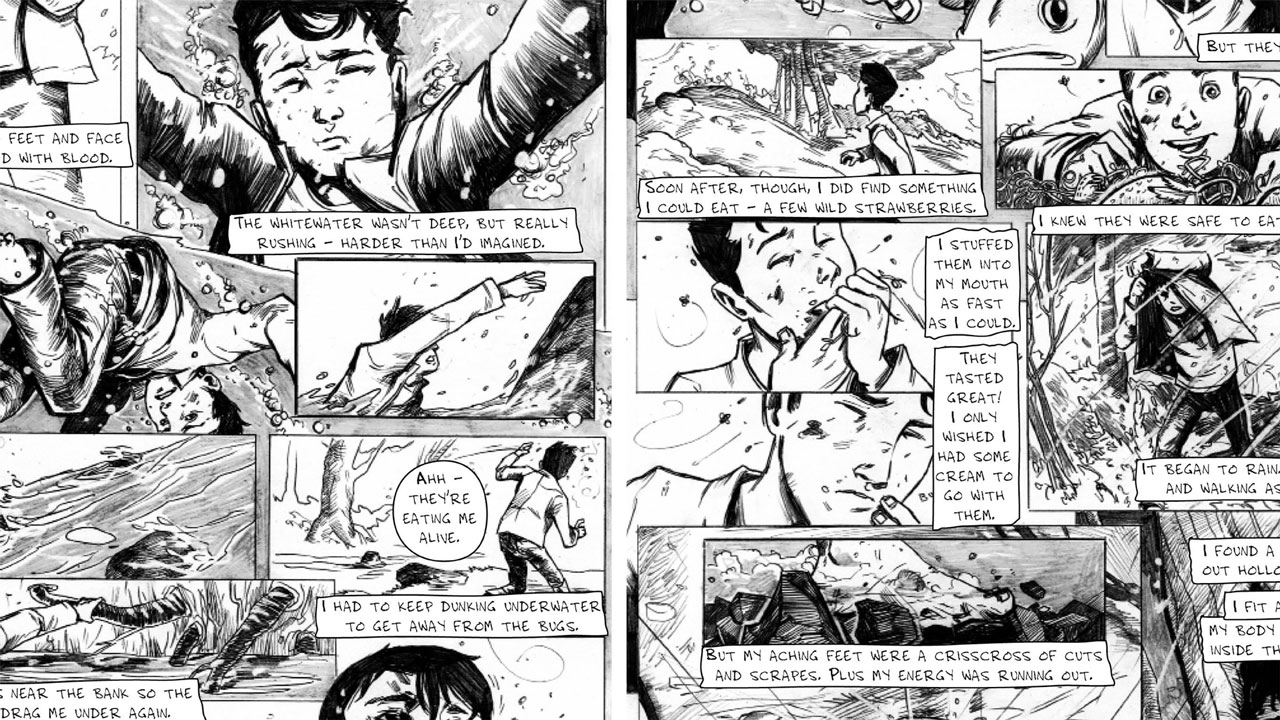 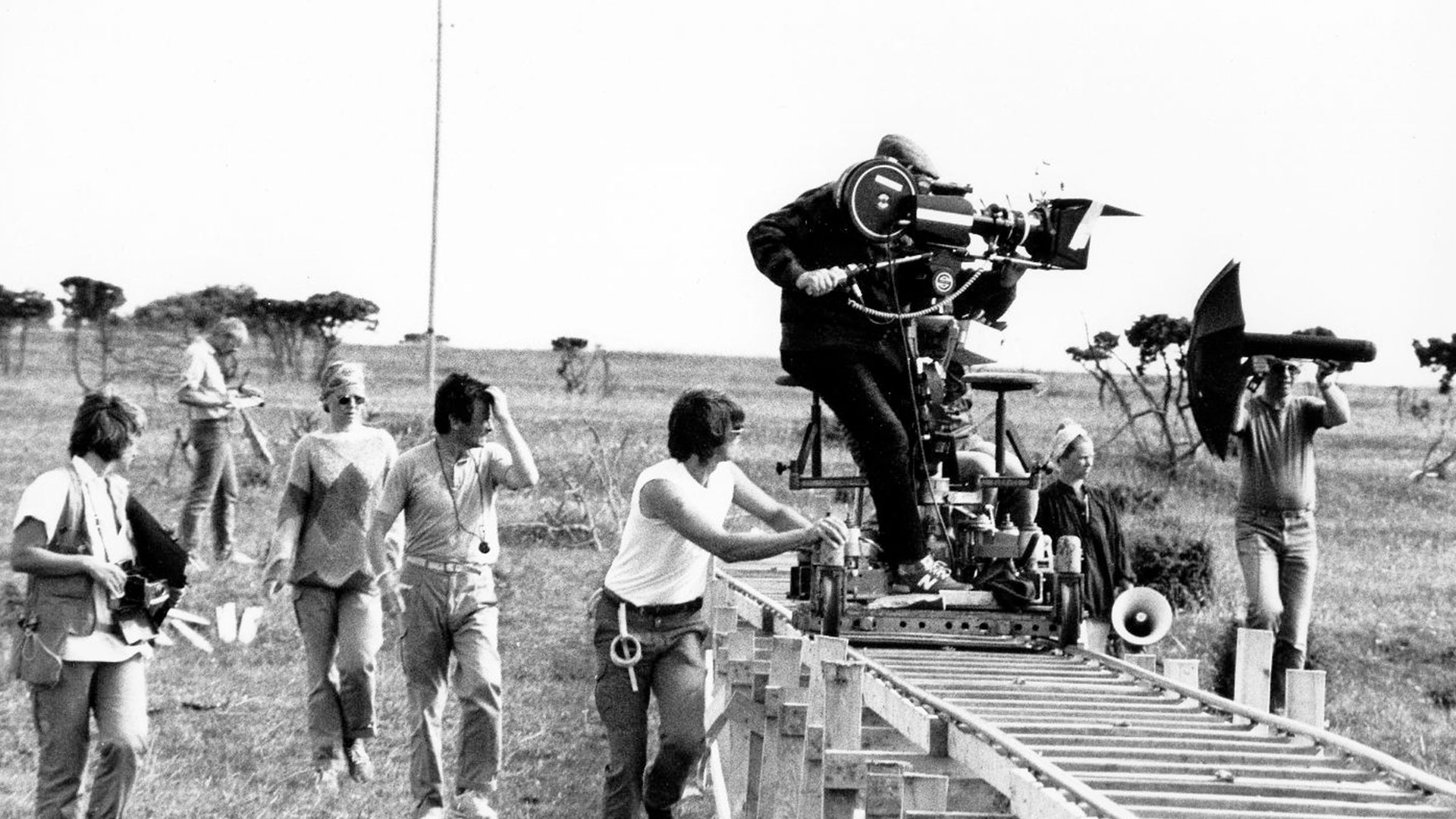 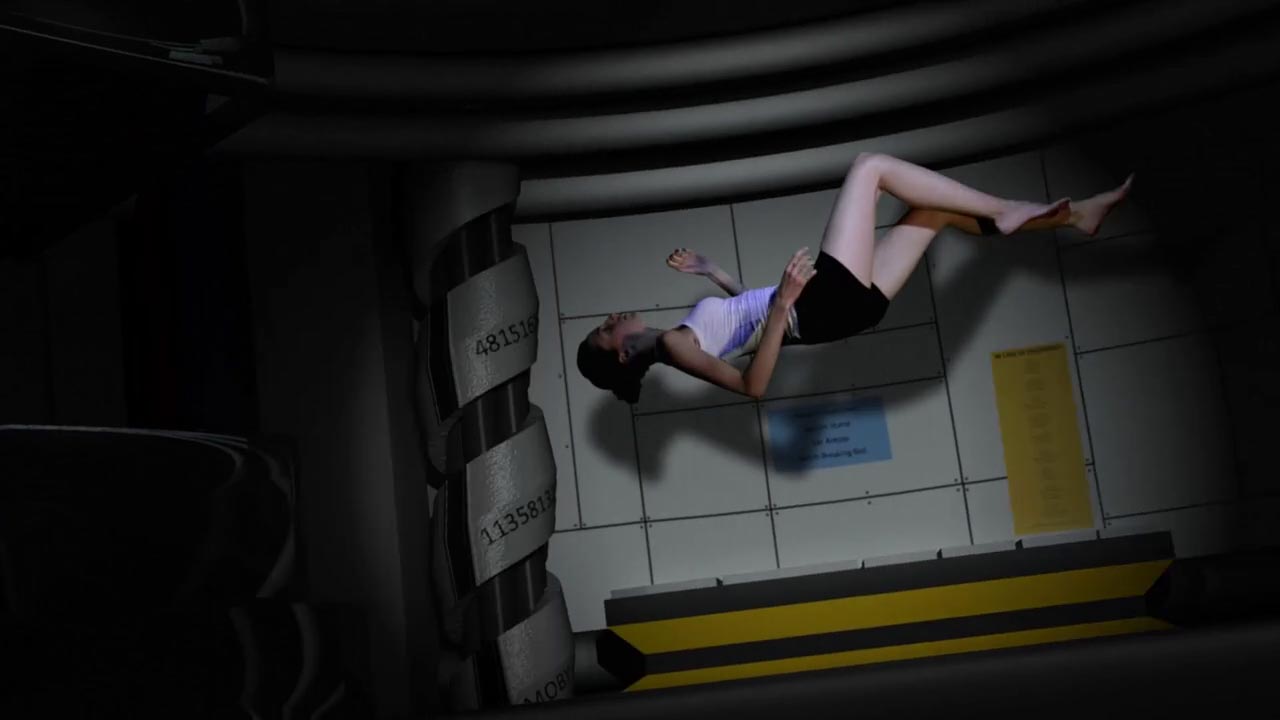 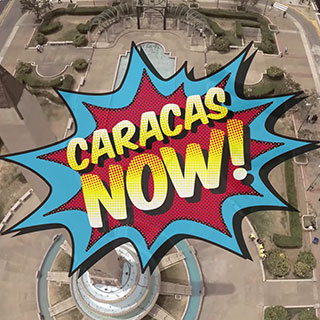 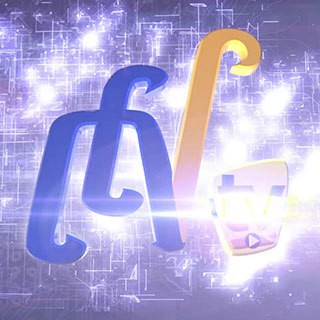 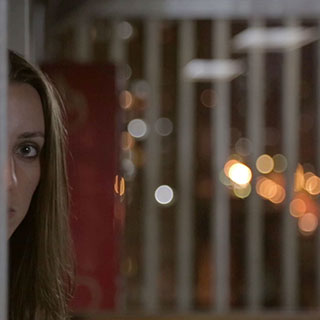 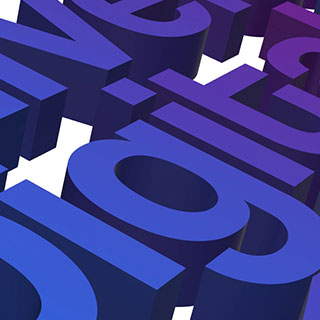 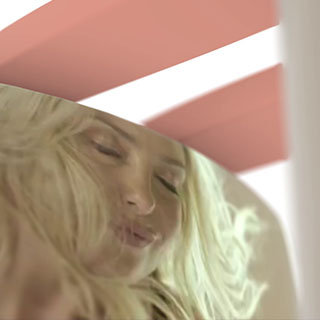 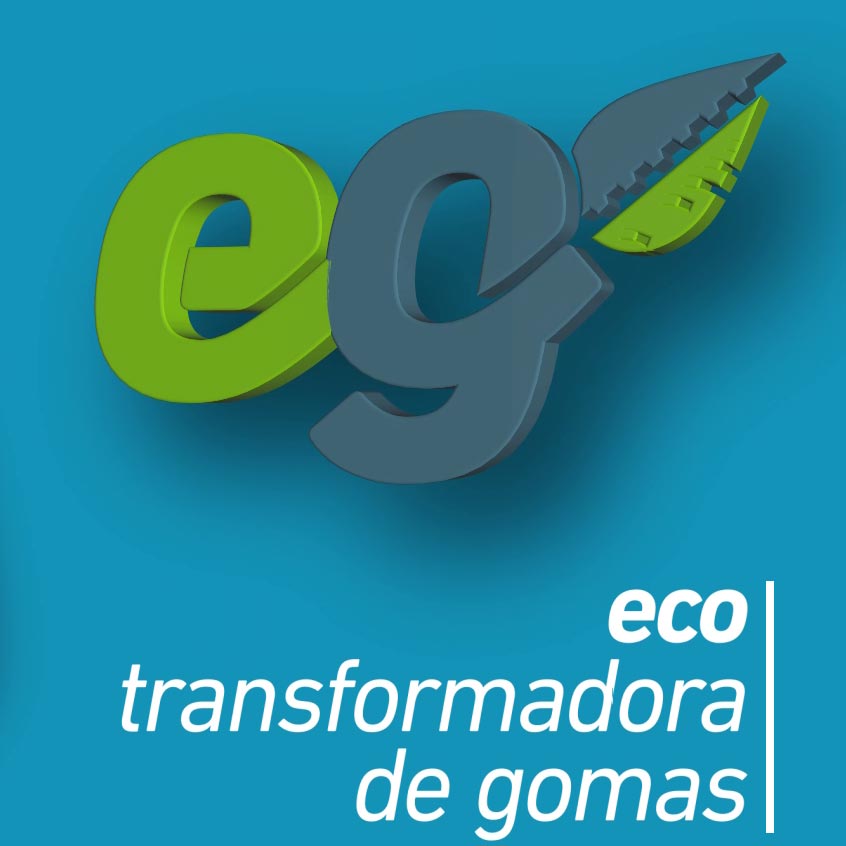 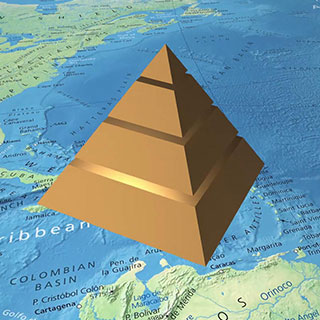 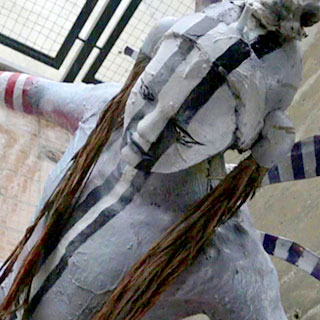 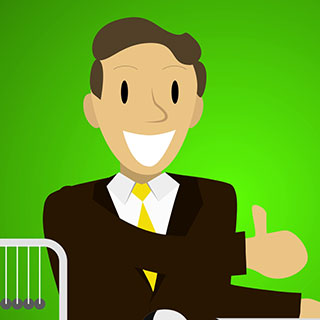 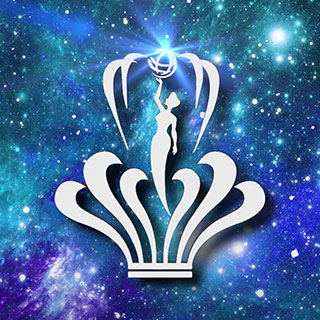 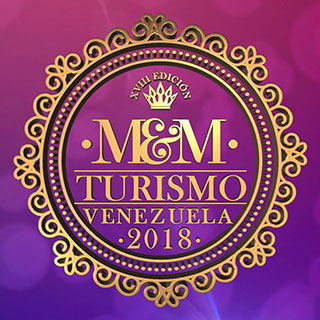 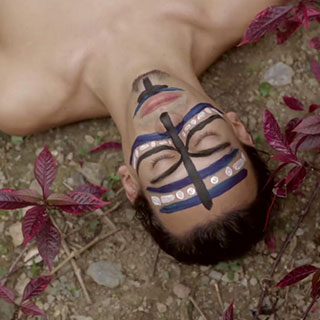 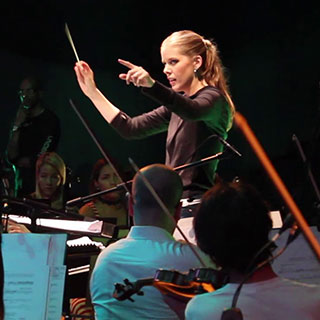 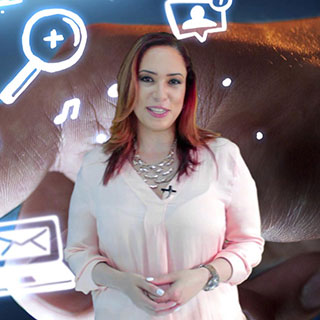 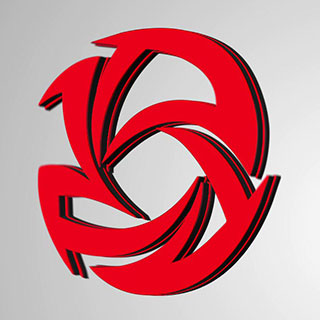 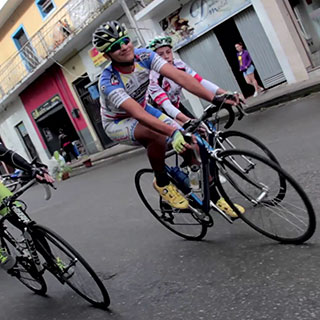 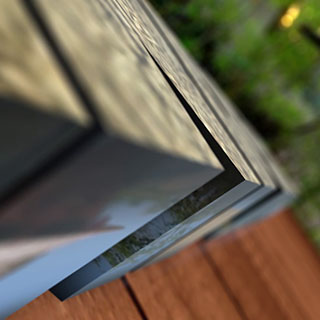 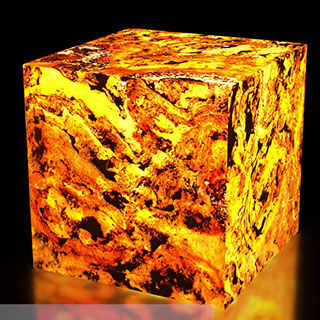 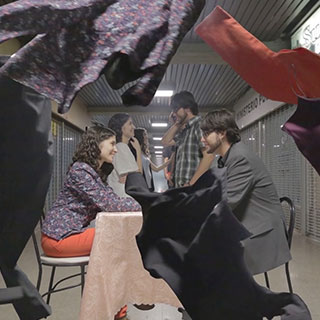 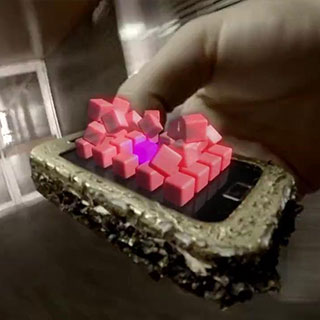 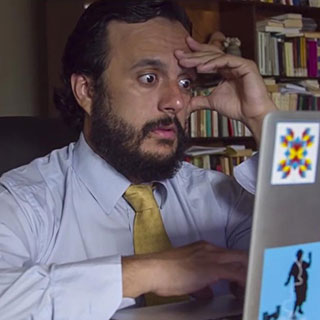 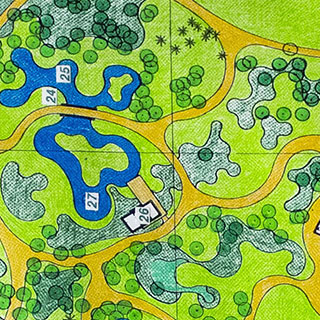 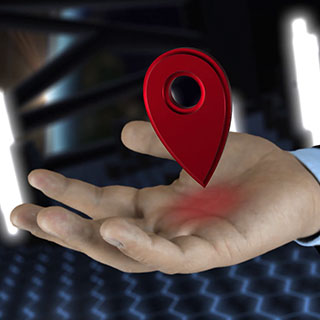 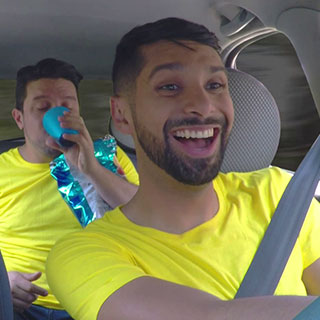 In 1945, at his daughter Connie’s wedding, Vito Corleone hears requests in his role as the Godfather, the Don of a New York crime family. Vito’s youngest son, Michael, who was a Marine during World War II, introduces his girlfriend, Kay Adams, to his family at the reception. Johnny Fontane, a famous singer and Vito’s godson, seeks Vito’s help in securing a movie role; Vito dispatches his consigliere, Tom Hagen, to Los Angeles to persuade studio head Jack Woltz to give Johnny the part. Woltz refuses until he wakes up in bed with the severed head of his prized stallion.

Shortly before Christmas, drug baron Virgil “The Turk” Sollozzo, backed by the Tattaglia crime family, asks Vito for investment in his narcotics business and protection through his political connections. Wary of involvement in a dangerous new trade that risks alienating political insiders, Vito declines. Suspicious, Vito sends his enforcer, Luca Brasi, to spy on them. Brasi is garroted during his first meeting with Bruno Tattaglia and Sollozzo. Later Sollozzo has Vito gunned down in the street, then kidnaps Hagen. With Corleone first-born Sonny in command, Sollozzo pressures Hagen to persuade Sonny to accept Sollozzo’s deal, then releases him. The family receives fish wrapped in Brasi’s bullet-proof vest, indicating that Luca “sleeps with the fishes.” Vito survives, and at the hospital Michael thwarts another attempt on his father; Michael’s jaw is broken by NYPD Captain Marc McCluskey, Sollozzo’s unauthorized bodyguard. Sonny retaliates with a hit on Bruno Tattaglia. Michael plots to murder Sollozzo and McCluskey: on the deception of settling the dispute, Michael arranges to meet them in a Bronx restaurant. There, retrieving a planted handgun, he kills both men.

Despite a clampdown by the authorities, the Five Families erupt in open warfare and Vito fears for his sons’ safety. Michael takes refuge in Sicily and Fredo is sheltered by Moe Greene in Las Vegas. Sonny attacks his brother-in-law Carlo on the street for abusing his sister and threatens to kill him if it happens again. When it does, Sonny speeds to their home, but is ambushed at a highway toll booth and riddled with submachine gun fire. While in Sicily, Michael meets and marries Apollonia Vitelli, but a car bomb intended for him takes her life.

Devastated by Sonny’s death and realizing that the Tattaglias are controlled by the now-dominant Don Emilio Barzini, Vito attempts to end the feud. He assures the Five Families that he will withdraw his opposition to their heroin business and forgo avenging Sonny’s murder. His safety guaranteed, Michael returns home to enter the family business and marry Kay, promising her that the business will be legitimate within five years. Kay gives birth to two children by the early 1950s, and with his father at the end of his career and his brother too weak, Michael takes the family reins. He insists Hagen relocate to Las Vegas and relinquish his role to Vito because Tom is not a “wartime consigliere”; Vito agrees Tom should “have no part in what will happen” in the coming battles with rival families. Michael travels to Las Vegas to buy out Greene’s stake in the family’s casinos. Michael is dismayed to see that Fredo has fallen under Greene’s sway.