At Gauss Productions we love a challenge. Following that mantra, we decided to enter a contest and create the most complicated video we could, that also looked very simple. That combination of words is the hardest mission you can accept in the filmmaking world.

We found a contest for a app developed by Yahoo! called “AVIATE“, the purpose of this app is th re-organize your entire cellphone and create a new interface that learns about your day, and then create “enviroments” where the app places the best and most used apps according to where you are, the time of day, and a patter of your actions after a long term of using the app.

It was a very complicated concept to express visually on a commercial, so we took the abstract approach. Because it was a contest with an specified budget/prize, we needed to be conscious on our expenses, but still being incredibly original and awe-inspiring.

We decided to create a 360 degrees camera rig, to film an entire day of usage of a smartphone, but at the same time, creating 3D VFX and motion graphics to depict the actions of the app along the way. 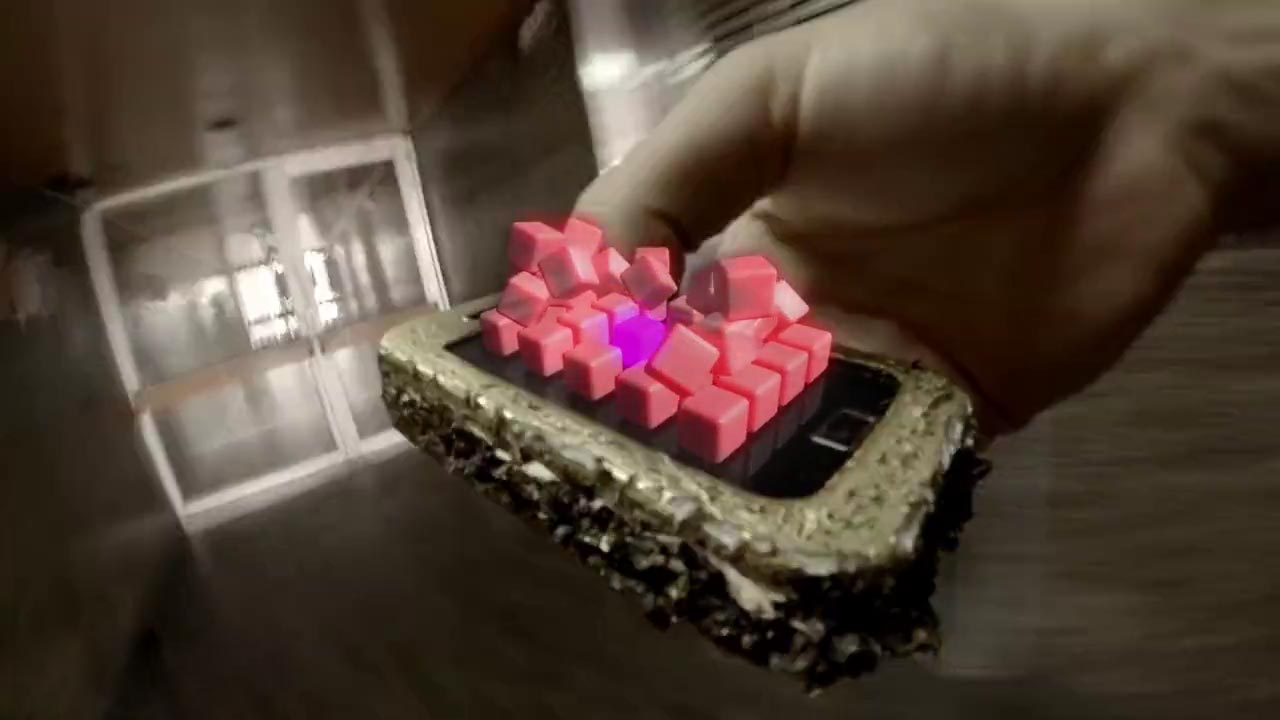 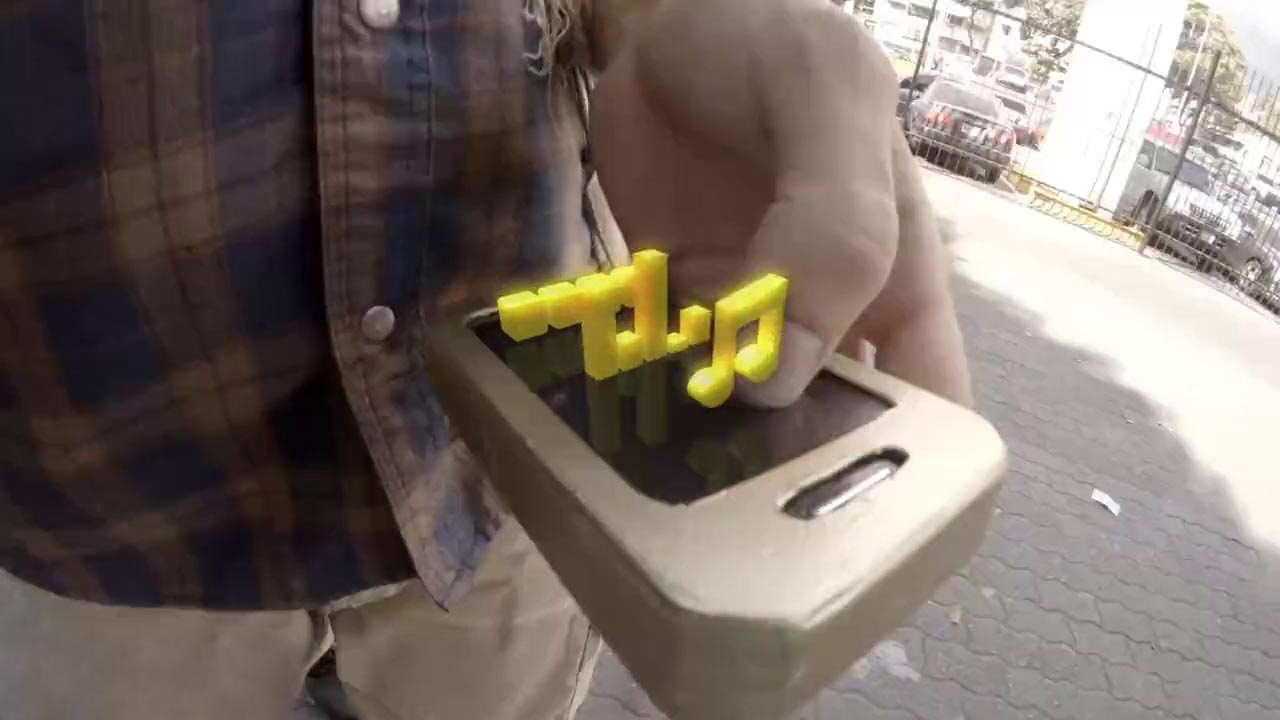 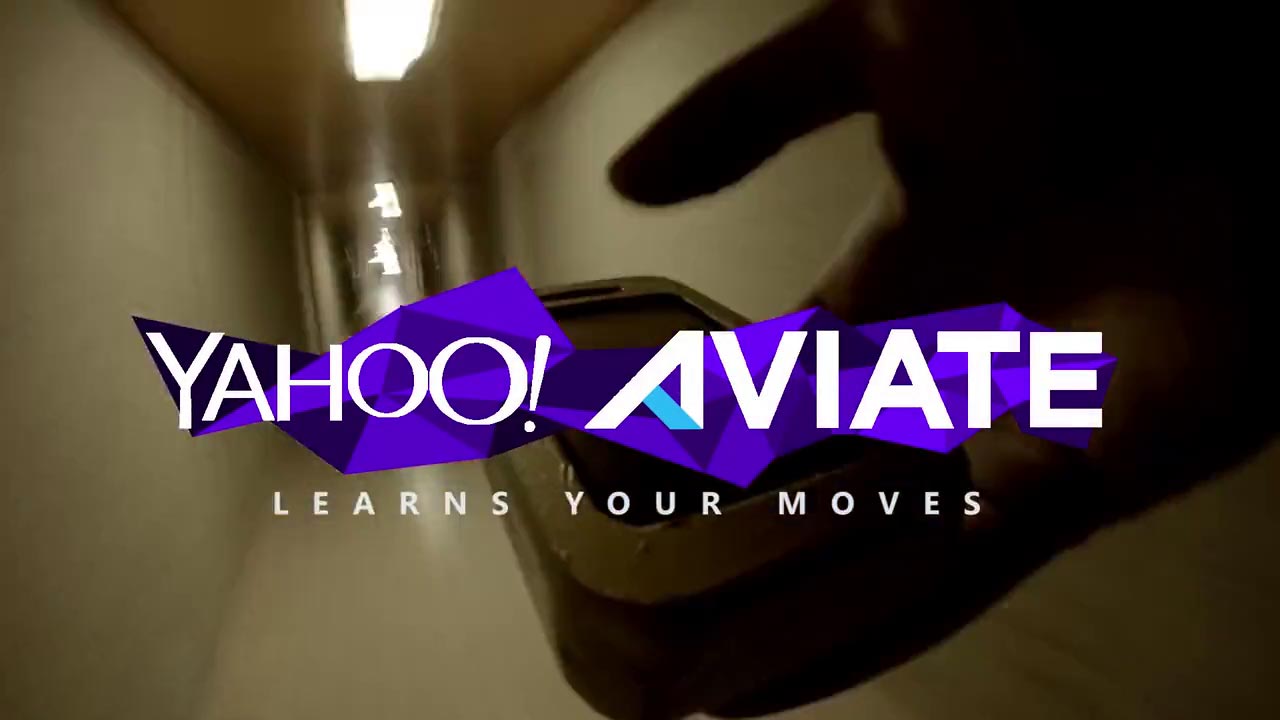 Post-production was intense, we needed to accurately track the motion of the cellphone and the distortion of the lens to perfectly match the real scene with the 3D VFX elements. In pre-production we created several concepts of an smartphone case, but ultimately we used a physical case to accelerate the 3D VFX process.

We loved the production process, and we are eager to accept a new challenge.